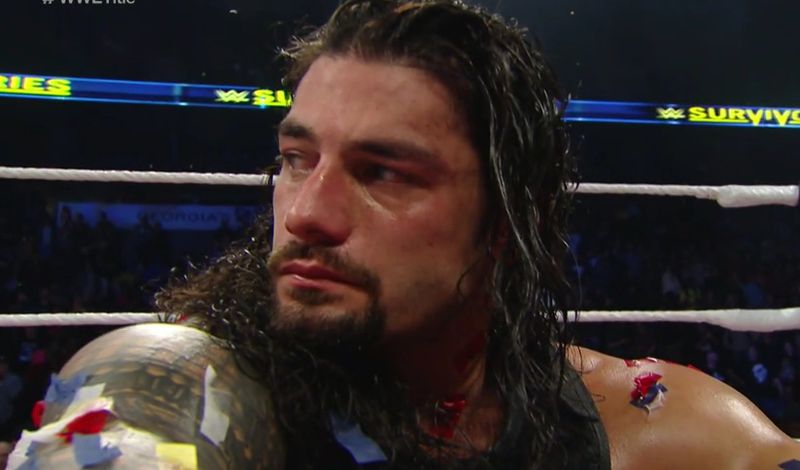 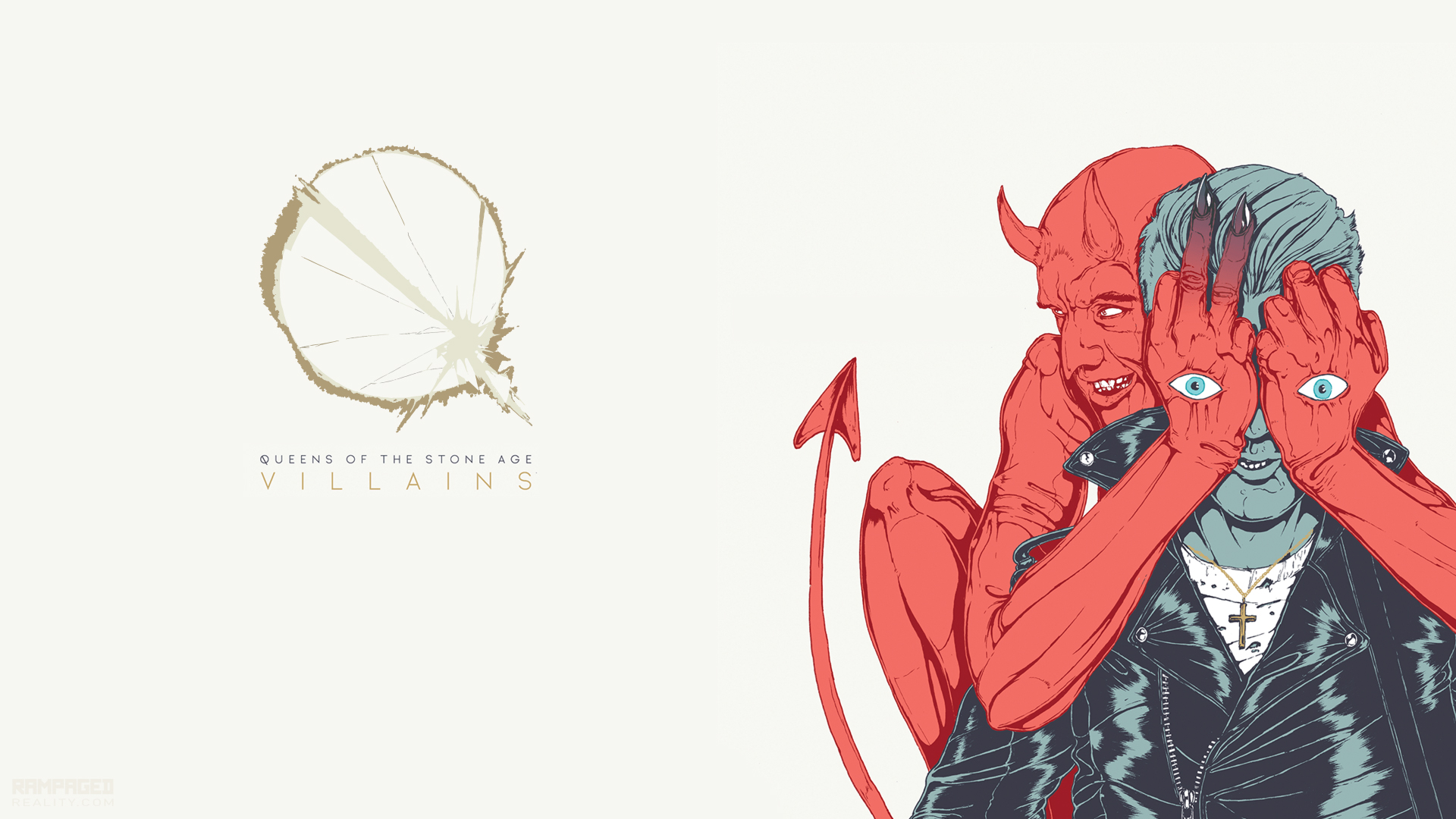 Episode 91 - Let's Science This Bitch Up Episode 88 - Narrator: And Then Had a Director After All Episode 87 - An Above Average Episode Talk Nerdy To Me, Baby DC finally has a hit on it's hands with Wonder Woman. At 93% on Rotten Tomatoes, it's both a critical and commercial success. I went for my second viewing last night at around 10pm, and the theater was still packed - not quite sold out, but if you got there late you weren’t getting the seat you wanted.

Ask around, and you’ll likely here the movie being described as DC’s first good movie since The Dark Knight. It’s not entirely fair, but it is also not far from the truth. The movie does have some flaws but overall it’s really good. If you’ve seen it or aren’t super spoiler averse, click on.

In spite of not being a perfect movie, and not quite deserving of all the praise it’s getting (though quite good, like I said - I’ve seen it twice now) it’s an overall well crafted film. I found I actually liked it a little more on rewatch. From opening with the story of Diana’s creation, DC embraces what makes the character who she is. A big reason this movie is getting the heaps of praise that it does it that it succeeds where it‘ DCU predecessors have failed. It’s near impossible to watch this movie, and not compare it back to Man of Steel, Batman Vs Superman, and Suicide Squad. Where Man of Steel and Batman Vs Superman give Clark his classic origin story, they fail in his characterization. Cavill’s Superman is forced to be nearly as broody as Batman. Batman is a damned murderer, Lex is a whiny asshat, and the Joker is a Hot Topic abortion. Each film has major problems with plot and story, and where a well done movie might save itself with dialog and cinematography, they fail.

In comes Wonder Woman, in all of her red-and-gold resplendent glory. Where Snyder’s properties have shots and costumes that have been washed out and reek of an infatuation with sepia color scales, Wonder Woman opens on a Themiscyra in beautiful, bright tones. And though you may have worried that Diana’s origin might have been toned down, they get right to it - she is sculpted from clay by Amazonian Queen Hippolyta and granted life by Zeus.

Many reviews will touch on an aspect of the film in particular - feminism. It’s hard not to have an island of only women starring one of the world’s most famous female superheroes helmed by a female director not be feminist, but Hollywood often finds a way. Fortunately, not in this case. Perhaps best about the movie's take on feminism is that it doesn’t get up-its-own-ass about it. Where Supergirl opens the show with a woman literally staring into the camera saying “Finally, a hero my girl can look up to,” Wonder Woman simply delivers a hero to for genders to look up to without rubbing it in your face. If you’re not looking for a feminist angle, you probably won’t notice it because the movie approaches the way that I think most of these things need to be approached - by treating it completely normal. There are no token characters. They didn't make the male characters look weak so that the women can be stronger, they just avoided all of the tropes that modern media is often fraught with when dealing with women on screen and let Diana and the Amazons kick ass. Rather than focusing on how to write strong female characters, the movie focuses on writing strong characters. 1

Speaking of, now seems an appropriate time to eat a little crow. Not too much, mind, but still, enough to taste a bit of regret. If you listen back to previous episodes, you'll hear us say something to the effect of Gal Gadot doesn't really look like an Amazon, they probably should have gotten some Gina Carano-type. Though not Heath Ledger will be a terrible Joker levels of wrong, we were still wrong. You could question whether the remark is sexist from the outset, but seeing as we frequently complain about other apparently miscast roles (Jesse Eisenberg as Lex Luthor springs to mind; of course, we were right about that) I'm personally comfortable with it. That said, still wrong. Gal Gadot's Diana is everything I had hoped for, and in many aspects, ripped straight out of the comic books. She manages to maintain Diana's initial childlike innocence, but also the wiser, slightly more jaded Diana. If you've read DC's latest Rebirth incarnation of the Amazon Princess, Gal Gadot's version will feel familiar. It's hard to steal the screen for a movie she's starring in, but she does quickly. At the least, you should be on board by the time she saves Steve Trevor from drowning. Which, it should also be noted was a clever shot that definitely foreshadowed a twist coming in the climax of the movie. Chris Pine as Steve Trevor also worked well, and they had good chemistry on screen. The interactions between the two brought some much needed levity to the DCU, but they managed to avoid overdoing it (where you might say Guardians of the Galaxy 2 did not) and sell the parts where more heart was needed. Another aspect that worked well was that Steve served often as a guide for Diana, but in a way that didn't come off as trite. He helped her through a foreign environment, but she still came away looking strong and capable, as did he. It's already complicated to balance a character with immediately obvious power disparities, but they did it rather well.

The supporting cast was mostly good as well. Diana's team was well acted, and fit roles well. If you wanted to complain, you'd probably mention that they're just a bit too Howling Commandos, and combined with a not quite accurate setting its just a bit too reminiscent of Captain America: The First Avenger. I also found Dr. Poison and Ludendorff mostly okay, but in particular in the scene where they gas the bunker just a little to cartoonishly evil. Their motivations aren't well established and this is probably the plot's biggest crutch overall.

We couldn’t talk about cast without mentioning Ares. This is probably the movie's actual most controversial casting choice, and one I suspect that a lot of people will get stuck on, but one I really enjoyed. David Thewlis might not be the first person that comes to mind when you think of the God of War, but that's what I enjoyed about it. Where Ares would have been an easy character to have be a one-dimensional guy carved out of marble, casting Thewlis gives the character a little more realism and adds a dimension to the movie. And Thewlis is a fantastic actor. Had they cast a more stereotypical choice, the twist would have been much easier to telegraph, so I was glad to be a bit surprised.

For a superhero movie, the action is pretty good. There were a couple of spots that could have looked better (CG Diana slamming into the tank) but overall a lot of fun. If you've followed the DCU, you definitely know the new Wonder Woman theme to know when you're being teased with it. When it does finally hit, its quite satisfying and the scene is super cool. I particularly liked the employment of the not-quite-bullet-time effect during Diana's battles and the beach raid. Seeing the Amazon's ride in, and Antiope go full Legolas with the triple arrow shot was awesome, and I think added another good nod towards feminism - yes, women can be badass, and yes women can have a big battle onscreen.

The final act of a superhero movie is usually the hardest part. How do you create stakes when the hero is almost certainly not going to lose? Sacrificing Trevor was a good way to do it2 with real consequence, and a good way to explain the Diana we meet in Batman Vs Superman. Of course, I doubt Steve stays dead. Off screen death almost never means death in superhero stories.The actual boss-battle between Diana and Ares was okay, if a little cliché. The voiceover with the whole bad guy voice thing got a little grating, but when those bracers come together, you feel it. I'd also give kudos to not going to far into the dénouement and letting the movie end on a relative high note.

All in all, the worst I can say about this movie is that it's the best Marvel movie that DC has made so far. It's a good movie, but in spite of the characters being DC properties, would fit much better in the MCU. I don't want to give DC too much shit here, because although I want DC to do it's own thing, I would much rather have a good movie that's a little Marvely than a bad movie that's distinctly DC. If you've been following DC for as long as we have at the Whatevery Show, you'll be reassured that watching this movie leading into the upcoming Justice League.